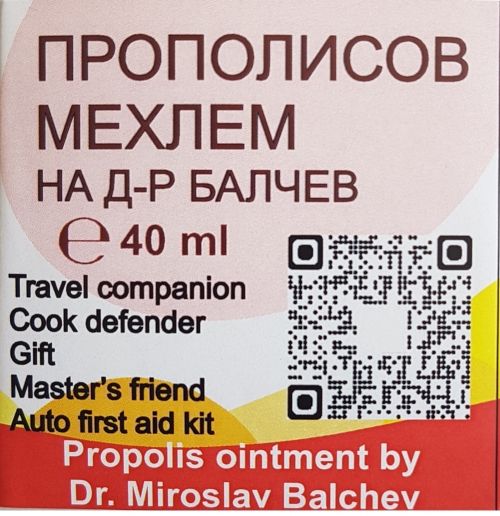 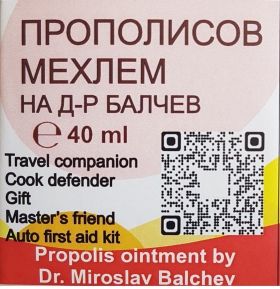 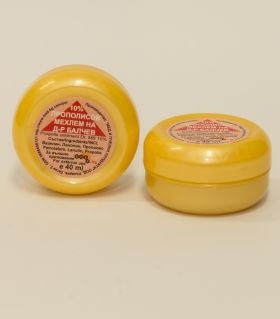 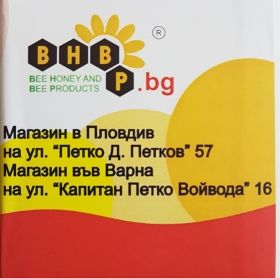 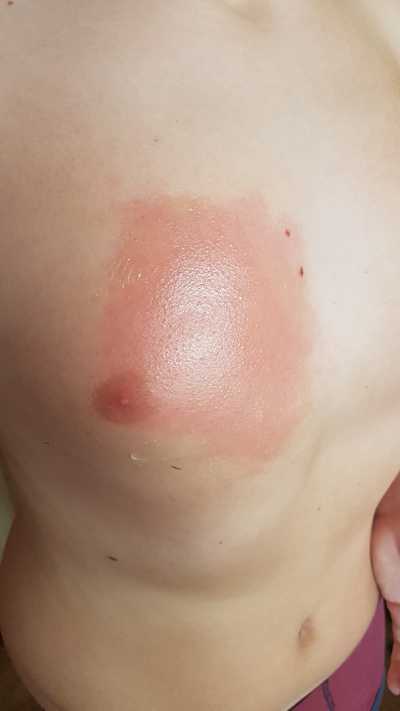 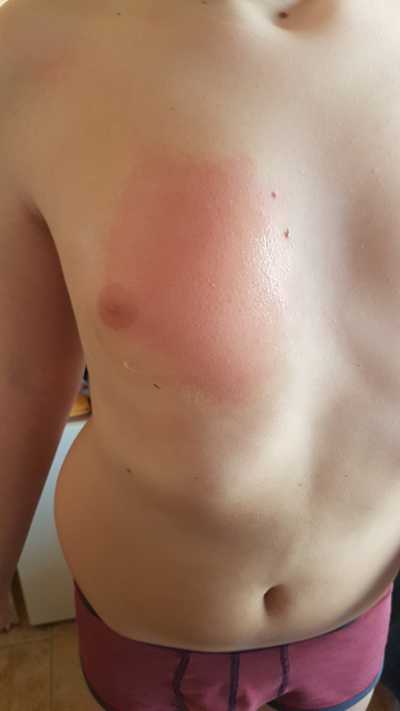 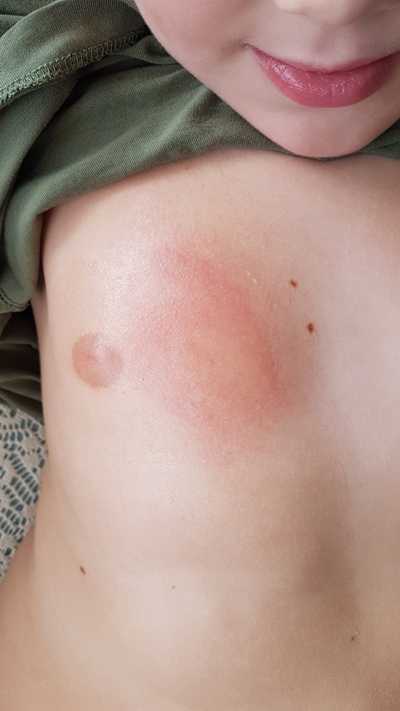 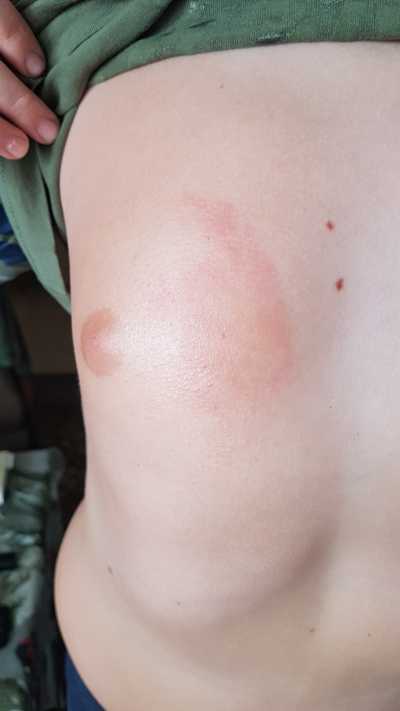 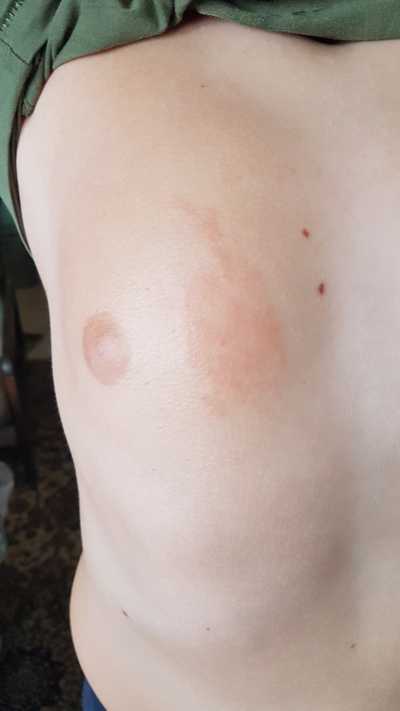 The child calmed down and usually spent the rest of the day. Now he has sweet dreams. And I have never eaten such a beautiful lentil in my life. As stated in "Ratatouille" - "Everyone can cook." That's right, but some do it better. In fact, things started with this movie ....

Impressive! This is the power of propolis. We are only intermediaries between people and the pharmacy of nature.

17. Antiviral effect - It is known that we should wash our hands often, avoid coughing and sneezing, be careful what we touch, where and how we get caught in public transport, use masks, get vaccinated. One of the places where viruses enter the human body is the mucous membranes of the nose and mouth. In the nose, however, there are more natural defense mechanisms. It is therefore recommended to breathe through the nose. If the nasal mucosa is further treated with propolis ointment, this creates an additional barrier to viruses, which in order to infect the body must first make contact with the epithelial cells of the nasal mucosa. The nasal mucosa smeared with propolis ointment is more protected from viral attacks. Protecting and treating your hands with appropriate means is also important. This can be done successfully with another propolis-containing product - BhBp propolis gel. Repeated treatment of the hands with propolis ointment is also important.

Discounts for quantities. With a single goal - more people to have access to the original. 15 years for the benefit of the people. From here you can order 10 pieces at a better price. If you wish, you can buy only 5 pieces of Apiteka Propolis Ointment by Dr. Balchev at a better price. Because Dr. Balchev's Propolis Ointment should always be closer to you. Always with you. It can always be useful.